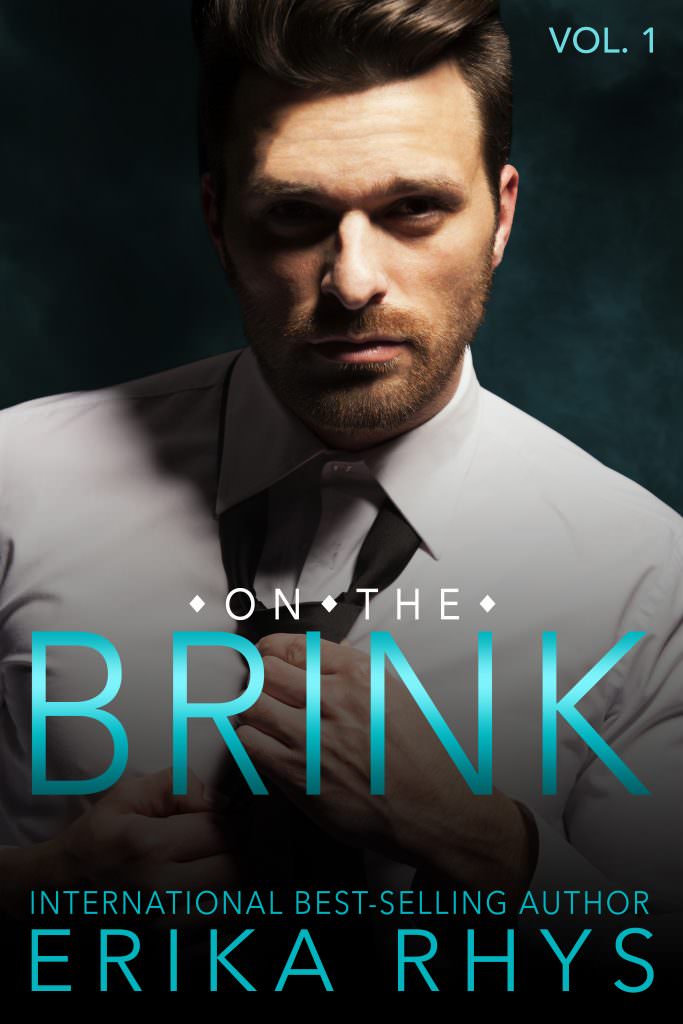 On the Brink: A New Adult Love Triangle Series,
vol. 1 of 3

She didn’t expect to fall for one man. Let alone two.

A conflicted woman
Damaged by her traumatic past, down to her last dollar, and struggling to pull her life together, the last thing Juliana wants is drama—or a relationship. That is, until she meets powerful billionaire Craig Manning.

A billionaire playboy
Craig’s glamorous lifestyle is strikingly different from the simpler life Juliana is fighting to build. Could she ever fit into his world—or he into hers? But despite their differences, he’s a man who knows how to get what he wants. And he wants Juliana.

With an intense attraction brewing between them, how can Juliana resist Craig’s determined pursuit? But when his darkest secrets are exposed in one shattering moment, can their love survive the fallout?

Complete series available!
On the Brink is a steamy romance series featuring a love triangle. If you like rich characters, sizzling love triangles, and twists you won’t see coming, then you’ll love this sexy page-turner! Vol. 1 is the first part of this three-volume series and ends on a cliffhanger.

Praise for On the Brink

“The writing is fluid, the wit is sharp and dry, the romance is HOT.”

“There wasn’t a dull page in this story.”

“A great balance of story and erotica.”

“Before I read it, I predicted how this would go. It didn't go at all the way I predicted.....it was SO much better!”

“The love affair that developed between the heroine and the hero was absolutely delicious…I would recommend this book to anyone who likes an involved plot including a cliffhanger...or two...:-)